What's on your mind?

Yukai, Karma's best friend and a supporting character of the series. Yukai is a human who is training under the female human Time Patroller Hero, Exene. She has snow white hair, blue eyes, and has clothing similar to trunks (due to her being a fan of him). She meets Karma at the Omnia High School, and notices that Karma isn't exactly a true Saiyan, she wants to help Karma communicate with others without feeling different. And better yet, wants to train with her.

She is 16 years old, and plans to be a full-time hero, and protector of Omnia City rather than being a Time Patroller. Yukai's mother, Jill, is the girlfriend to Exene, which would explain Yukai's history with Exene. Yukai also has a boyfriend, although she doesn't speak much of him because it's a secret relationship, and Karma will be the only one to know.

Yukai's forms is Potential Unleashed and Kaioken, and can reach a power level 7.4 million at full power.

I hope you can enjoy this new character, thanks for reading this! 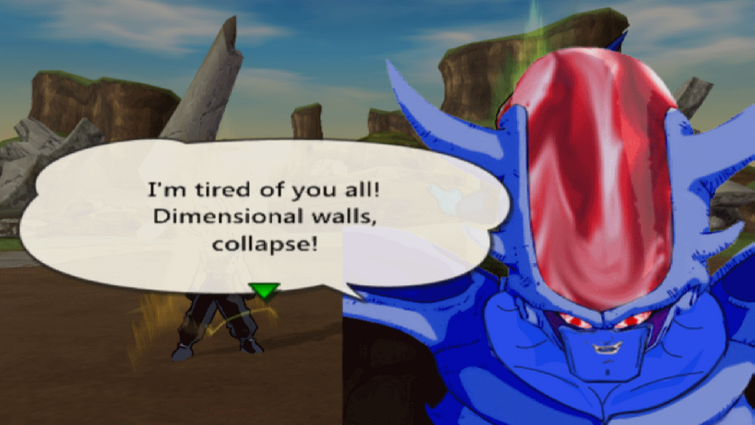 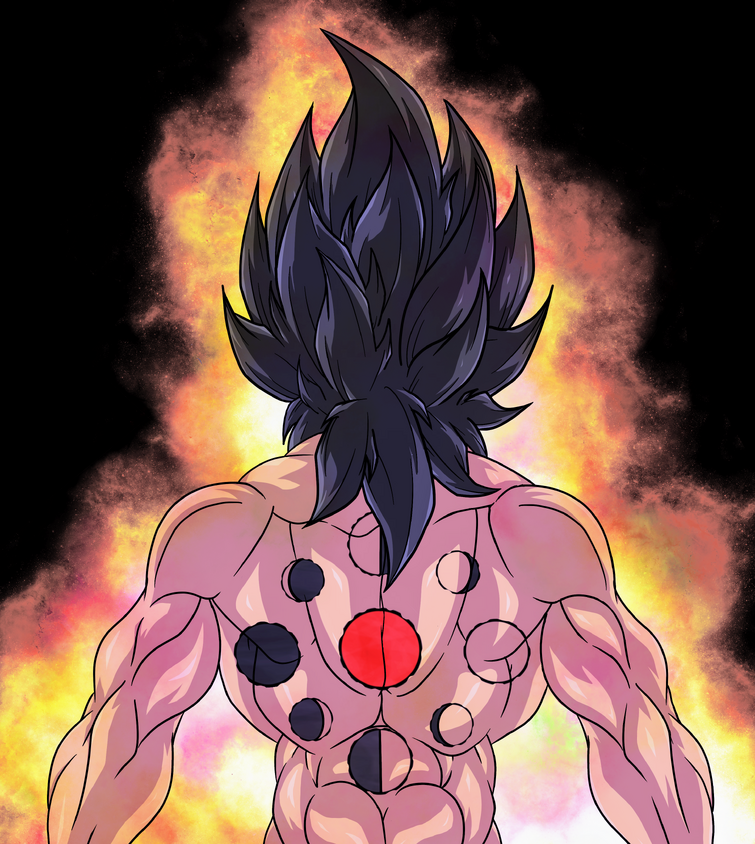 Let me know what y'all think and any questions!!

I made 2 pages under a different account a while back. One is called Okran, and the other is called Kosha. However, if I edit them. The mods might think its vandalism and ban me. I want to edit those pages because I want to improve them. So can I do that? 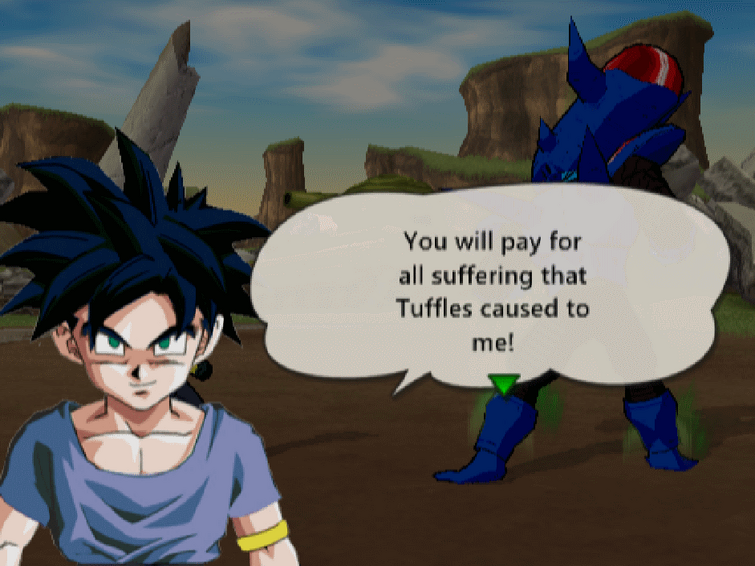 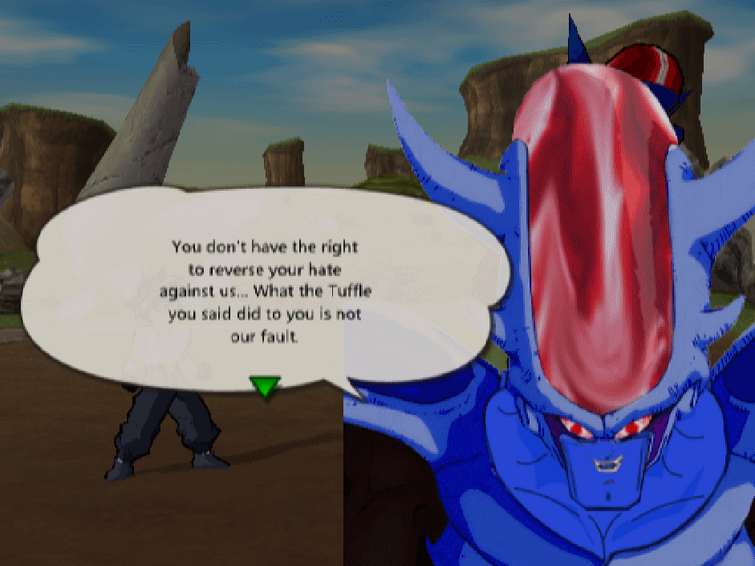 There is a reason why Kodai's are so highly praised as they possess remarkable and sometimes mysterious properties to them, those being:

This is just the beginning of his page and I plan to go well in-depth with his character but I'd like to know what you think, leave a comment if you can!!

(I finally figured out how to post here lol)

I was banned on the dragon ball wiki like a month ago. It was on march 12th. So my block time will run out on April 12th right?

Feel free to use it! 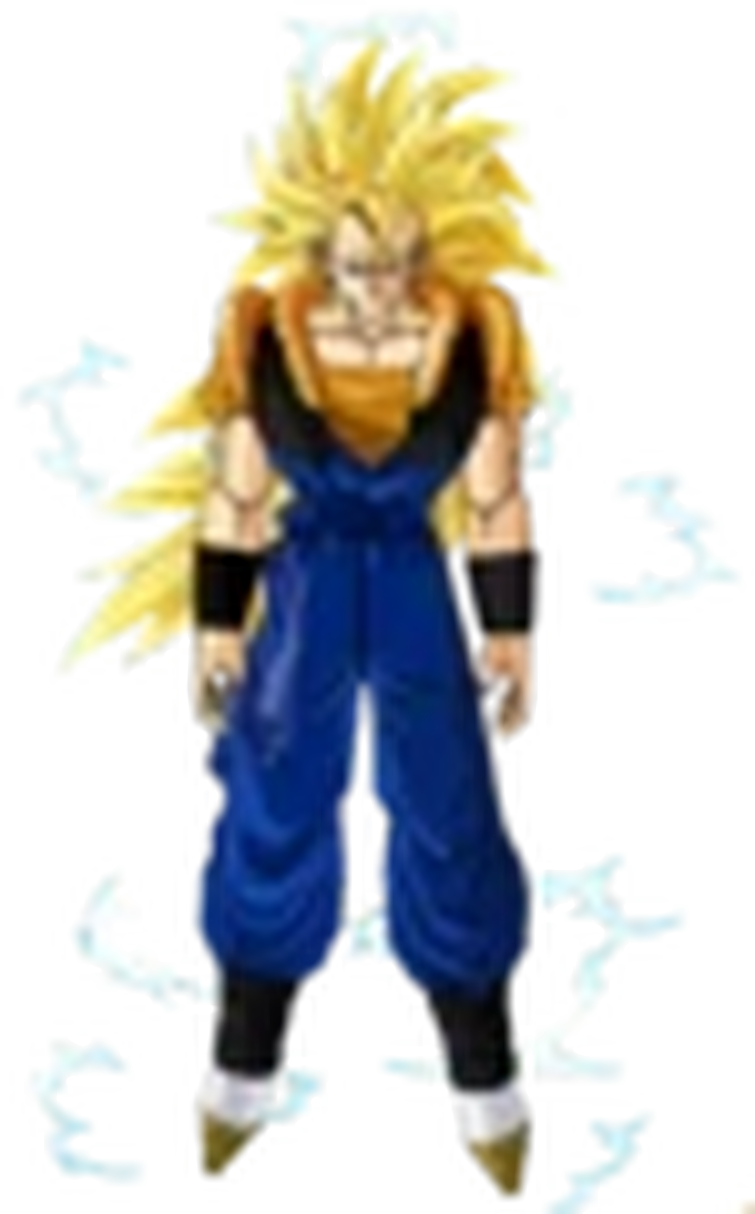 Does anybody know how to make drawings like this one? I've been curious for a while because they actually look dope. Please tell me. 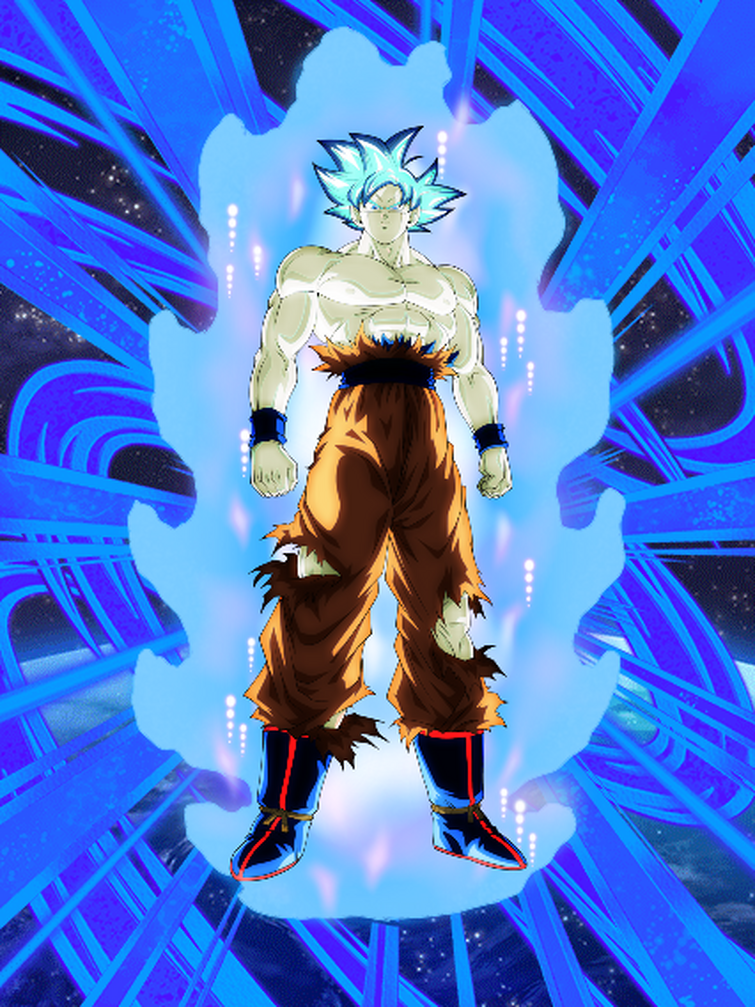 (partially a sellout for my edit) How strong would Goku likely be in this state? Could he ACTUALLY beat Beerus to a degree in this alloy of his strongest forms?

Same rules as this guy's

What do you guys think of this story and the page design?

Haven't been here in a while just thought i'd stop by 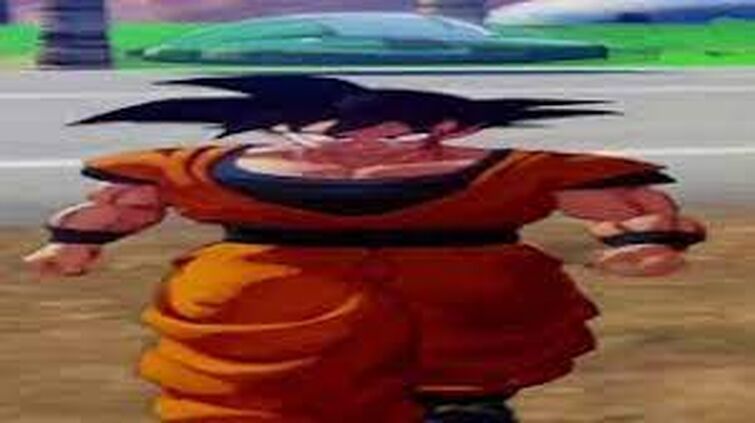 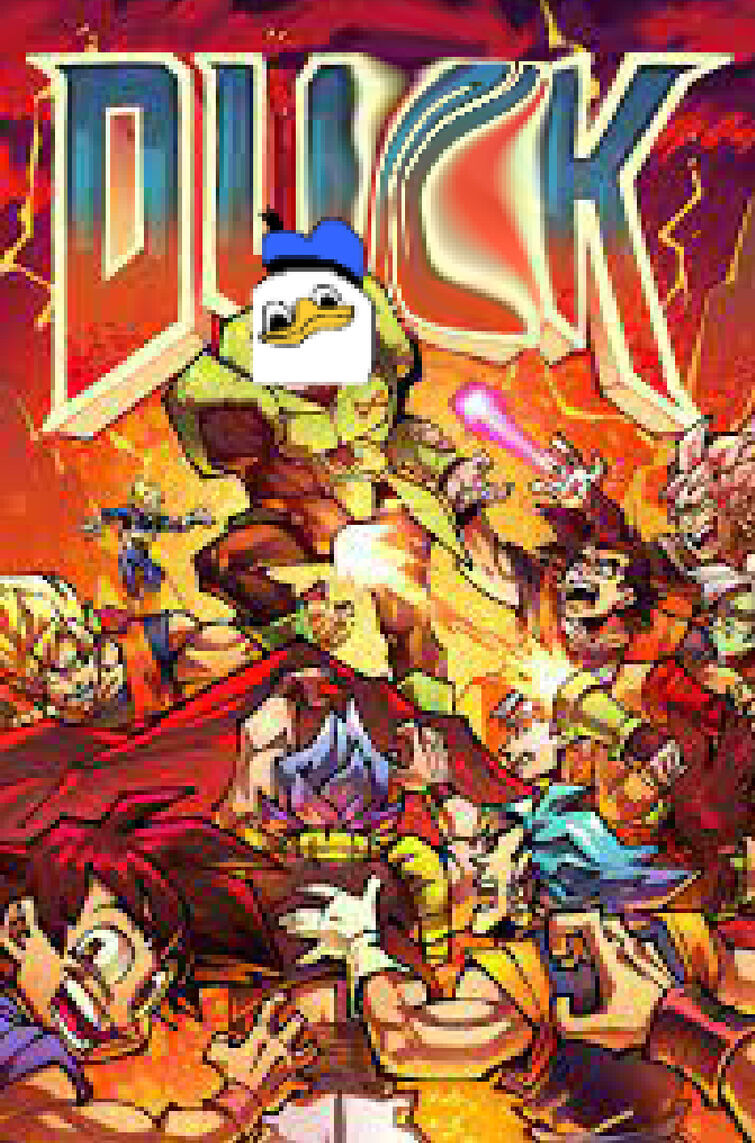 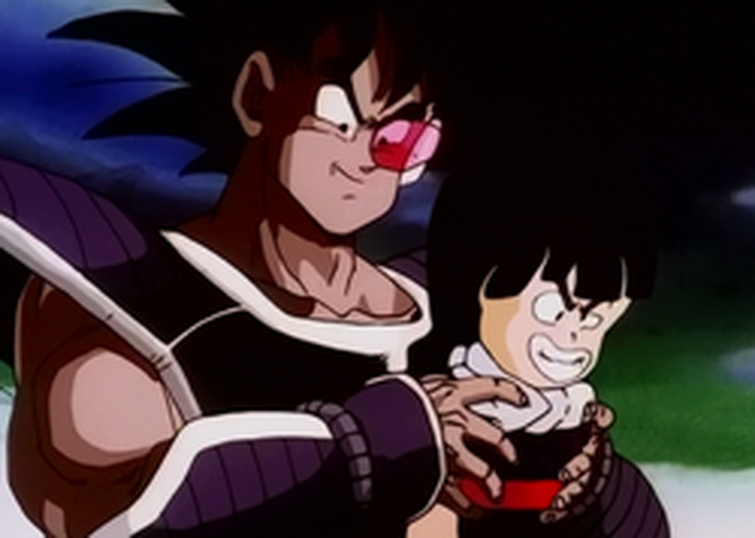 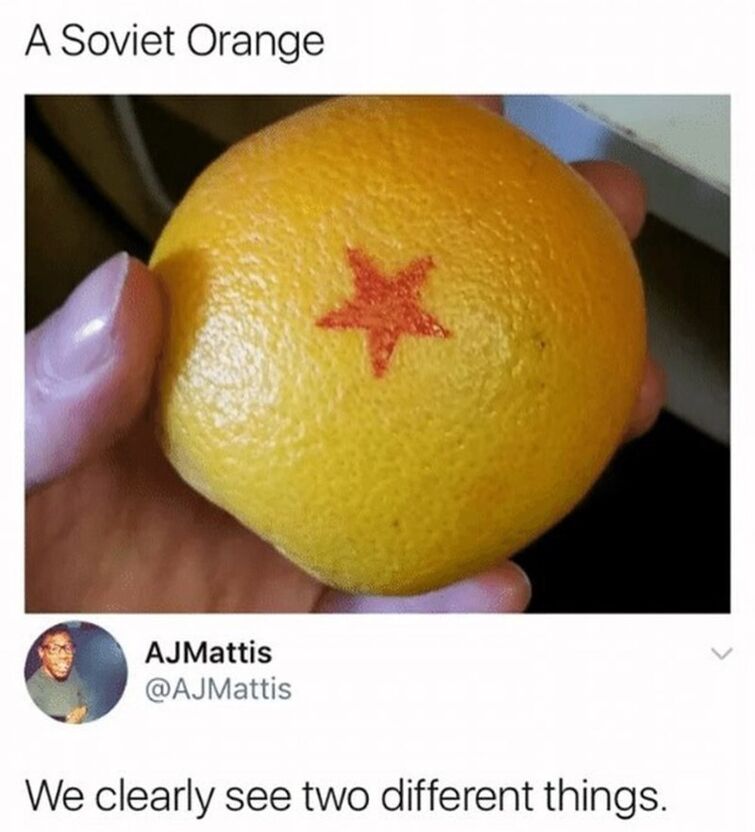 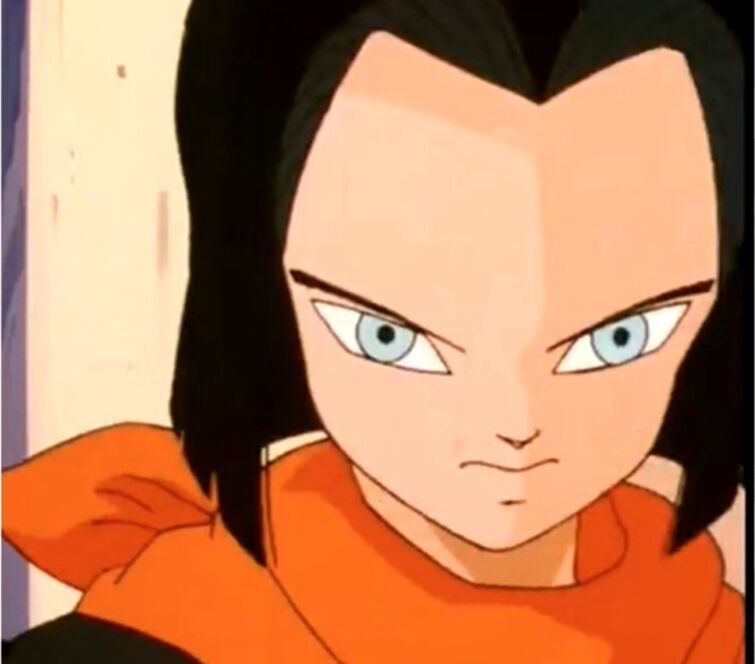 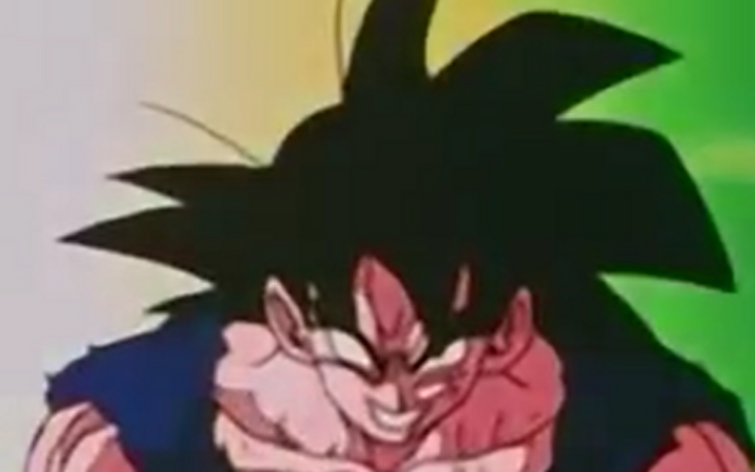 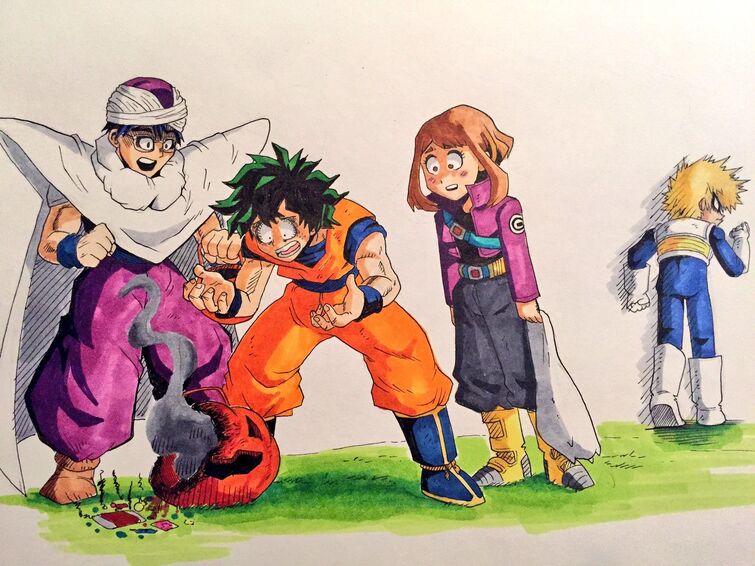 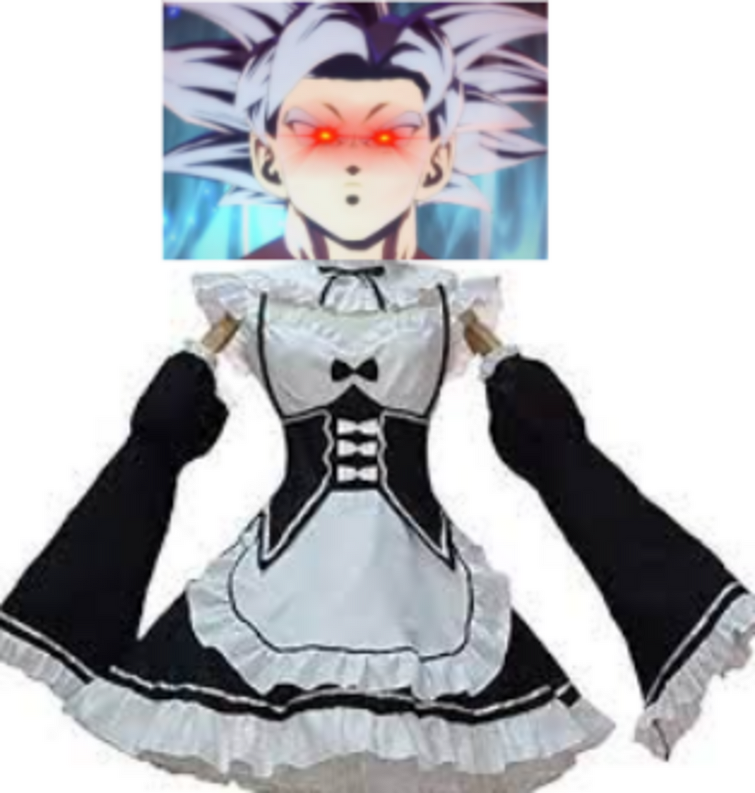 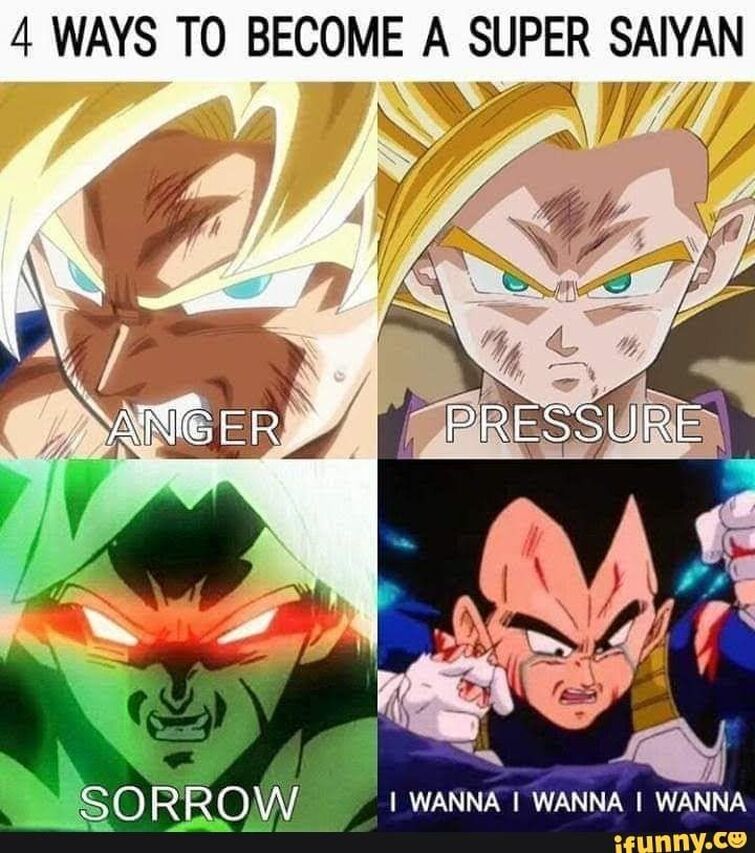 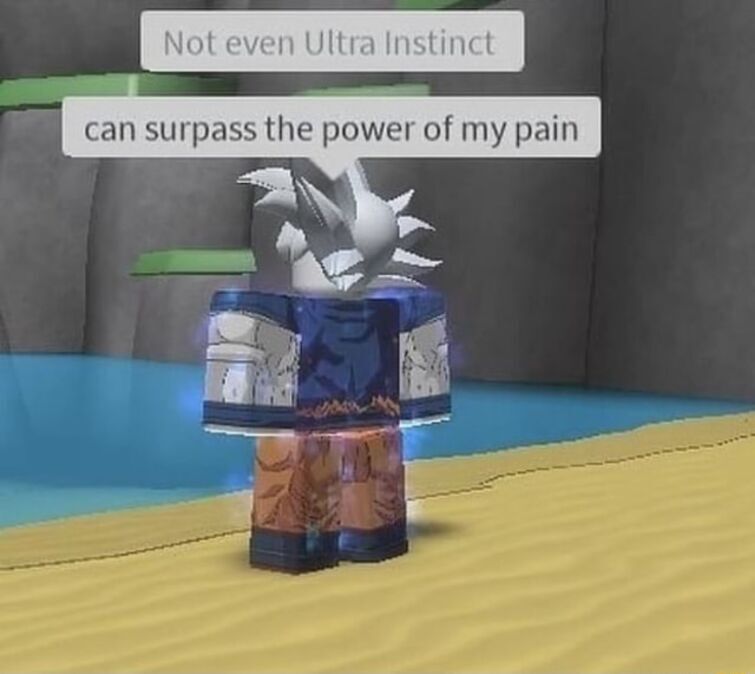 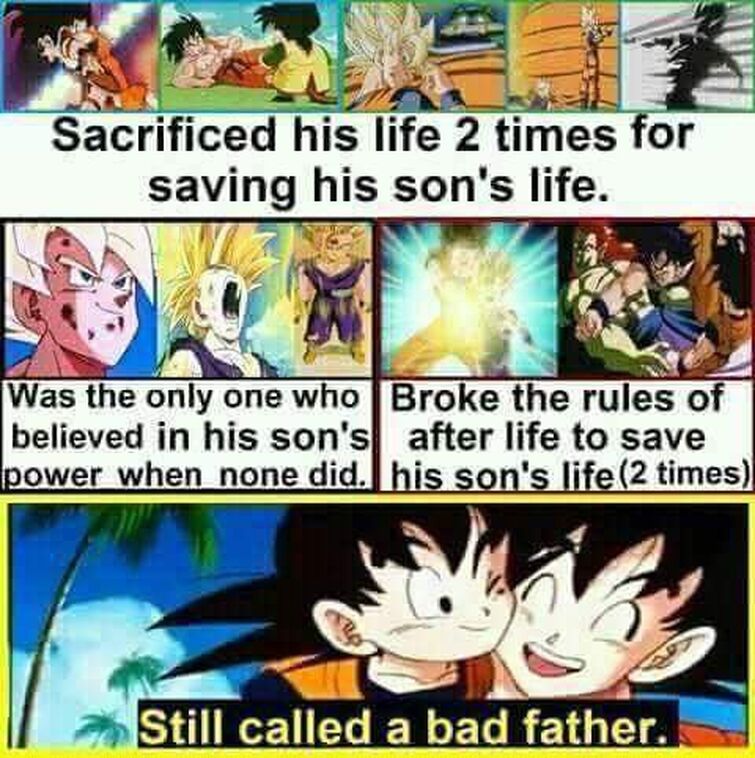 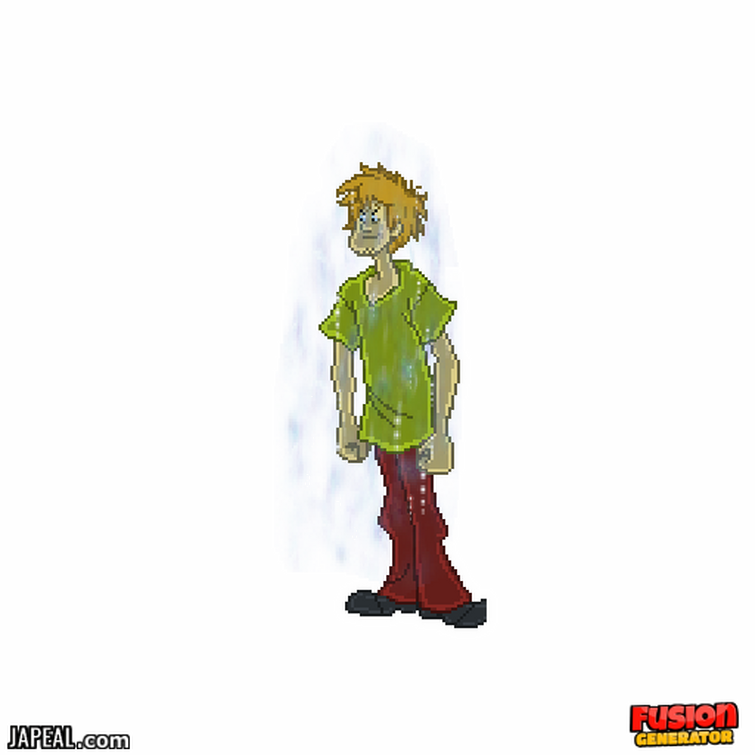