Goku or Goku777 is by far the strongest member of the crew. Goku777 is the Defender of the group. Whenever Goku777 fails (which is not often) he trains harder to succeed at what he failed in. Goku777 is best friends with Kotsu and Little Trunks and is a very good friend and fighter and a revered foe to evil. 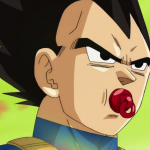 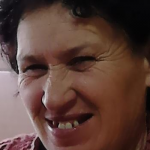