Rigor is the Saiyan protaginist of Dragon Ball: Breaking Bad. He is the son of Broly who was found by Goku in Broly's space pod. He was raised by the Super Saiyan, and later helped Goku avenge his family's death and became the new leader of the Z-Fighters.

Rigor was found by Goku shortly after the end of the Majin Buu saga, when Goku was trying to learn more about Broly. He went to Broly's space pod, where he found a baby. Realizing this must be Broly's son, he took him in and tried to raise him right. However, he always feared that the boy would inherit his father's hatred.

However, this seemed to be incorrect, as Rigor led a normal life, and even became best friends with Goten. They went to the same highschool. One day, Rigor's life changed forever, when he came home late and saw their house burning, with Goku holding Chi-Chi's body. The others had died too.

Here, Rigor learned of his father, and about the Saiyan Pacifier, who wished to obtain the Dragon Balls and become immortal. He then left to exact revenge. 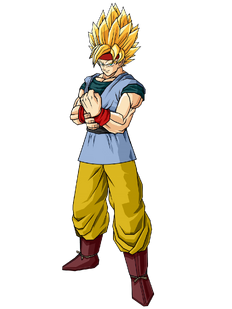 Rigor as a Super Saiyan 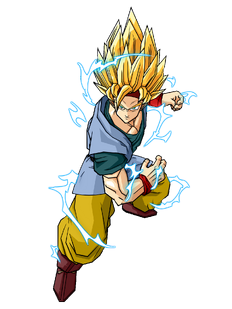 Rigor as a Super Saiyan 2 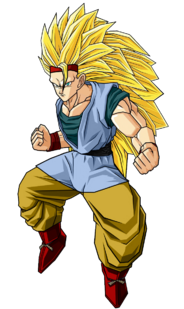 Rigor as a Super Saiyan 3 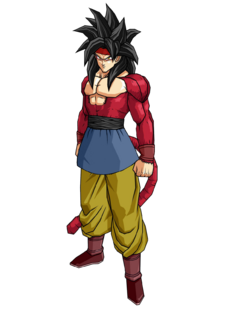 Rigor as a Super Saiyan 4 (non-fanon) 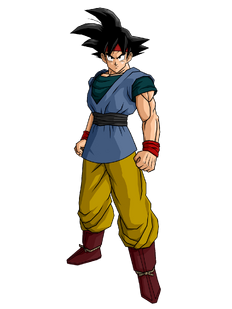